Born in the Chak Kai district in China, Kapitan Yap Kwan Seng left for Malaya at the age of 18.

The Kapitan first worked as a tin miner in Seremban. In 1870, he left for Selangor on business and he became one of the pioneers of the tin industry. The very location of the brick factory he set up later came to be called BRICKFIELDS.

The Kapitan was a community leader in Kuala Lumpur and was appointed Selangor State Legislative Assemblyman. He was the founder of Pooi Shin Thong which provide free medical service for the poor. In 1881, it was renamed Tung Shing Hospital. He ran the hospital for an uninterruped period of 13 years on his own funds. He also built the Tai Wah Ward, the Chak Kai Koon Kon in Jalan Sultan and the Victoria Institution.

The Kapitan left behind a rich legacy of charity and concern for the less fortunate. Today, in recognition of his immense contributions to the community, amongst others, JALAN YAP KWAN SENG are named in honour of him while JALAN SIN CHEW KEE is named after his shop. 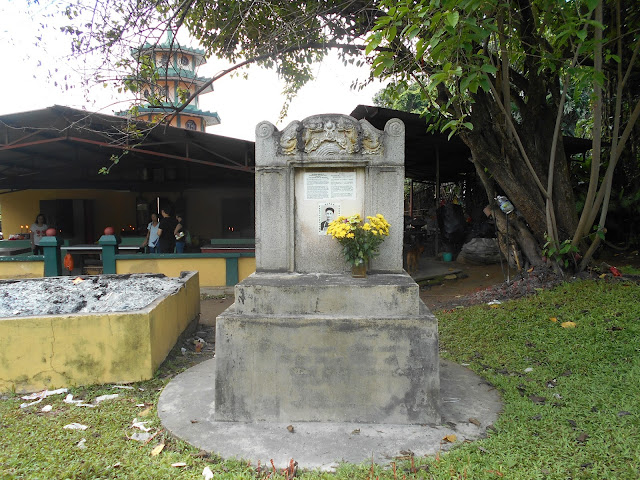 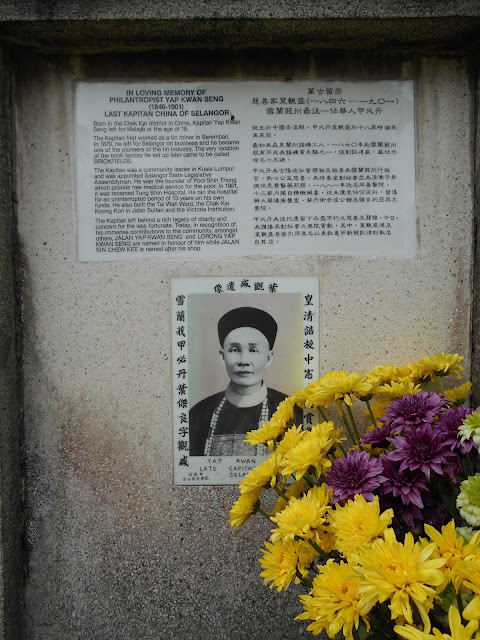 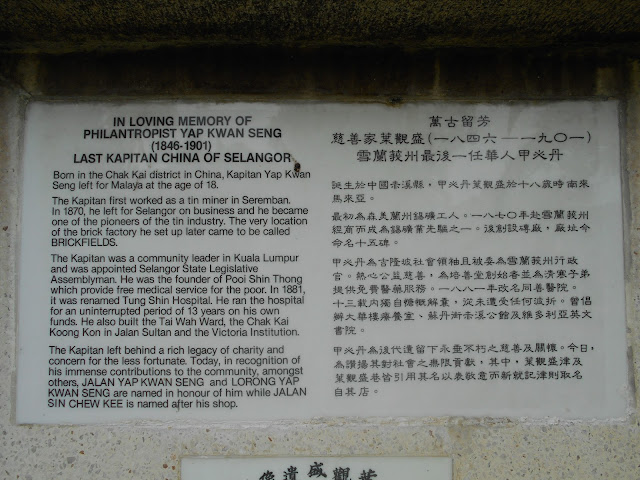 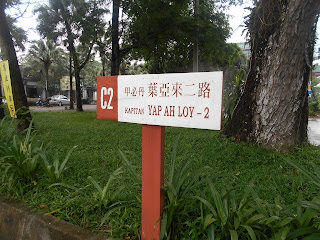 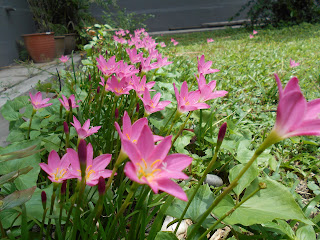 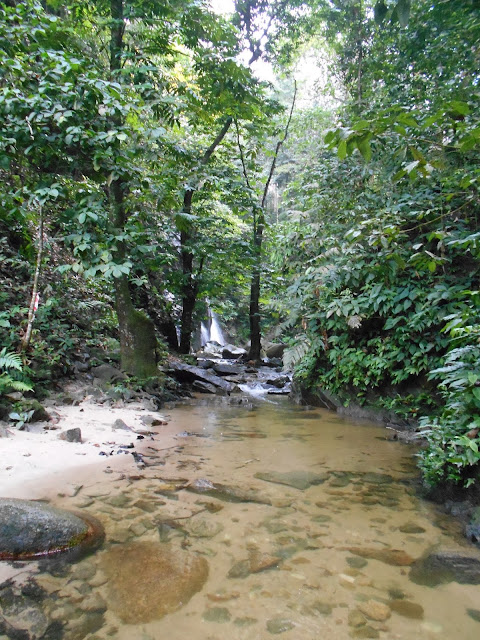 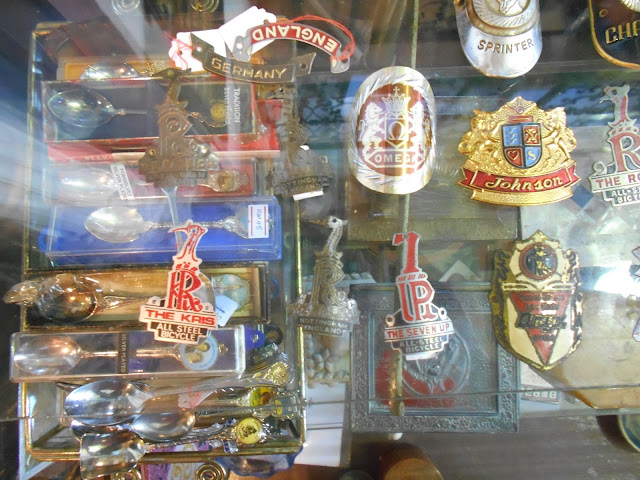